Bob Riter is the retired Executive Director of the Cancer Resource Center. His articles about living with cancer appeared regularly in the Ithaca Journal and on OncoLink. He can be reached at bobriter@gmail.com.

A collection of Bob’s columns, When Your Life is Touched by Cancer: Practical Advice and Insights for Patients, Professionals, and Those Who Care, is available in bookstores nationwide and through online retailers such as Amazon and Barnes & Noble. All royalties from the sale of the book come to the Cancer Resource Center.

Everyone who has been treated for cancer has been through difficult weeks and months. I always tell people it’s more of a marathon than a sprint.

But some people never get to raise their arms at the finish line because they have to keep running. Their personal cancer marathons never end. If perseverance is the event, Adam Goodwin is a world-class athlete.

Adam was in the Army in 2006, stationed at Fort Lewis, Washington, when he first became ill. They originally thought it was the flu, but he was eventually diagnosed with Myelodysplatic Syndrome or MDS. It’s a blood disorder that’s serious, and becomes more serious if it progresses into Acute Myeloid Leukemia (AML).

Adam returned to Central New York and was diagnosed with Acute Myeloid Leukemia in early 2007. He was admitted to Upstate Medical Center where he underwent months of intensive chemotherapy to get the cancer under control.

The next stop was Roswell Park Cancer Institute where he underwent a stem cell transplant. It was successful in getting his leukemia into remission and he finally got home in time to celebrate Thanksgiving.

But Adam’s cancer experience was far from over.

The high doses of steroids he required to keep him alive destroyed his major joints. He’s already had both hips and both shoulders replaced. His knees are next.

Now he’s dealing with skin cancers that require regular surgery, especially on his ears. Soon, he’ll have his right ear entirely removed. The skin cancers are caused by medicine he takes to prevent potentially fatal pneumonia. The expression “being stuck between a rock and a hard place” seems to fit this situation.

And did I mention his cataracts that also required surgery?

Keep in mind that Adam is just 29 years old. He lives in Moravia with his wife, Michelle, and two young children.

I often invite Adam to join me in speaking with students at local colleges. For all that he’s been through, Adam doesn’t dwell on the negative. He says, “It is what it is.”

Instead, he emphasizes the need to give back. He wants to share his cancer story to educate the community.

Adam makes the rest of us reach a little deeper and try a little harder in facing the challenges in our own lives.

His intent is not to inspire people, but he does. Elite athletes always do. 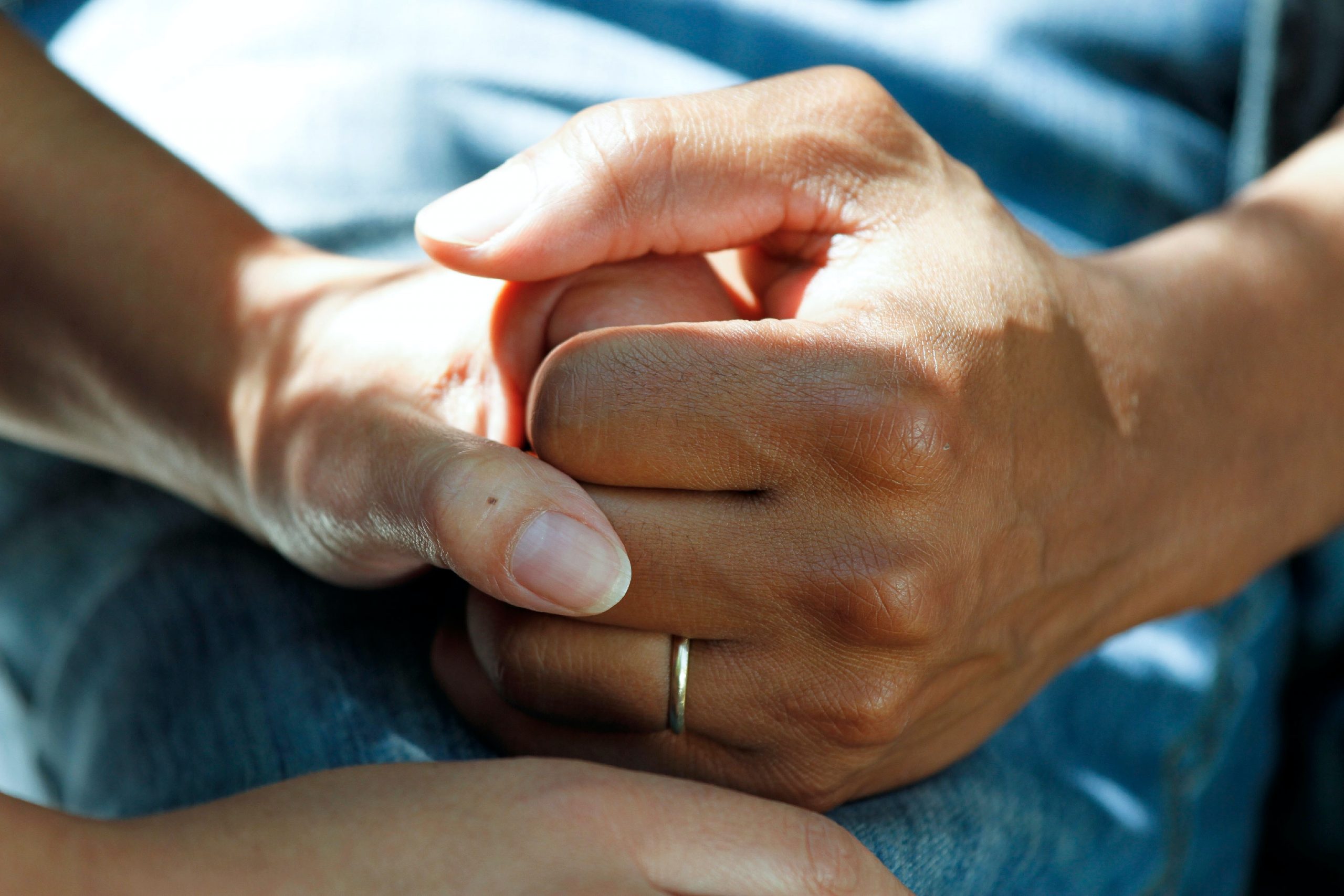 A cancer diagnosis can be one of the most devastating things to happen to someone. Cancer does not care where you live, how much money you make, who you love, 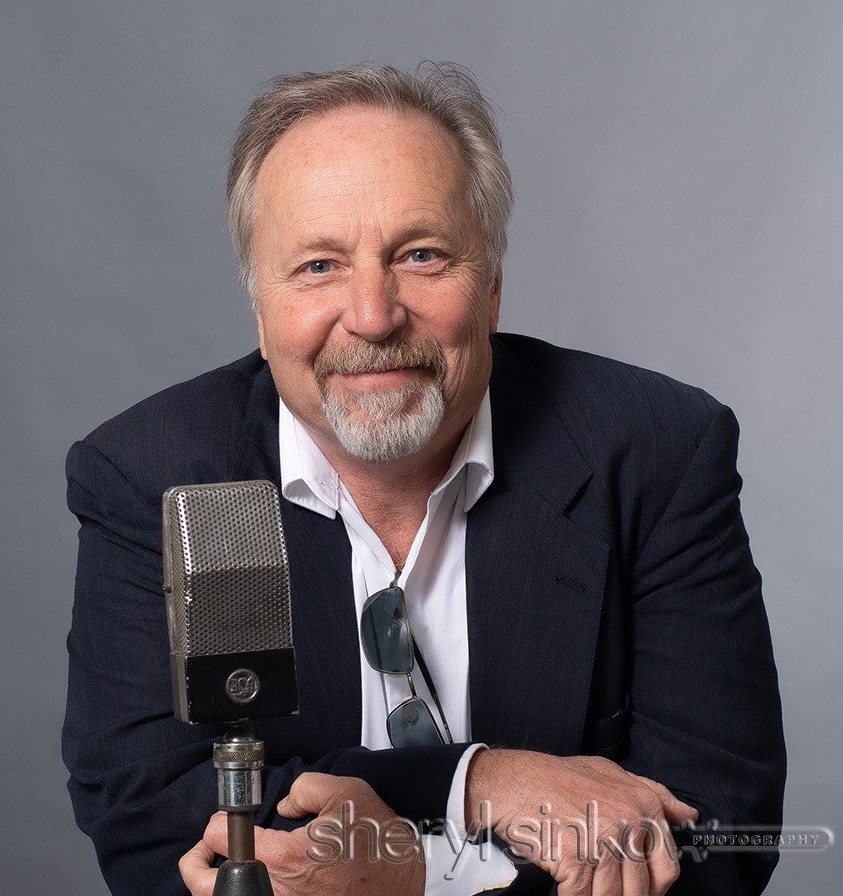 CRC wants to make you famous! We are looking for anyone who has been diagnosed with any kind of cancer for a portrait project “Why we are here!” There is 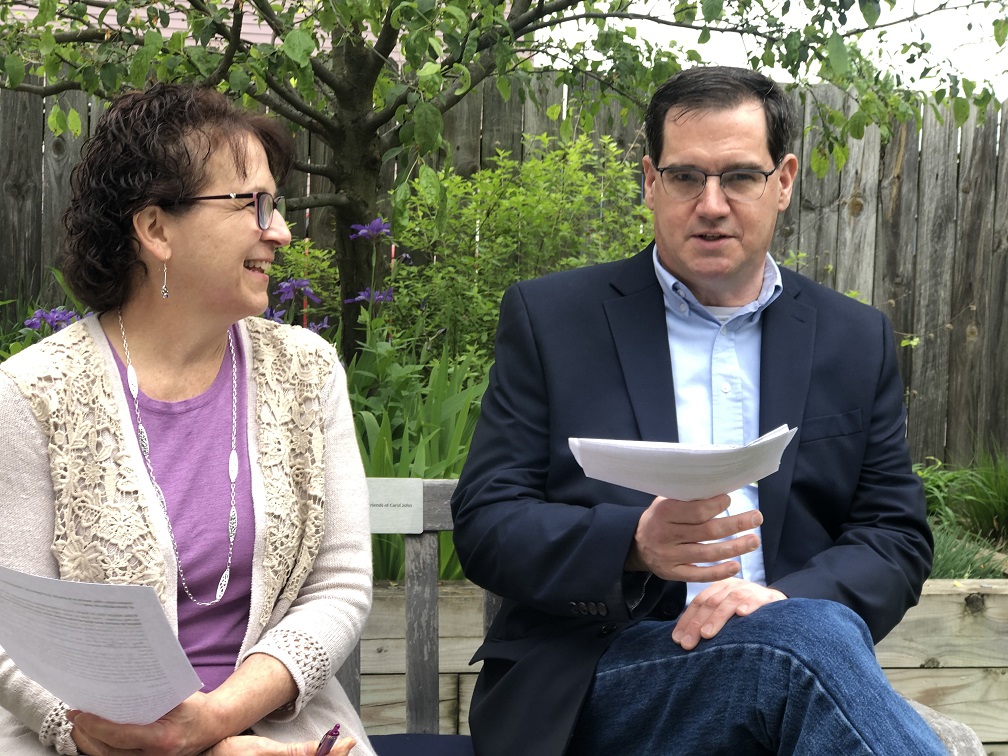 Hospicare & Palliative Care Services and the Cancer Resource Center  both share a common goal to be accessible to diverse populations throughout our community. CRC supports people living with and 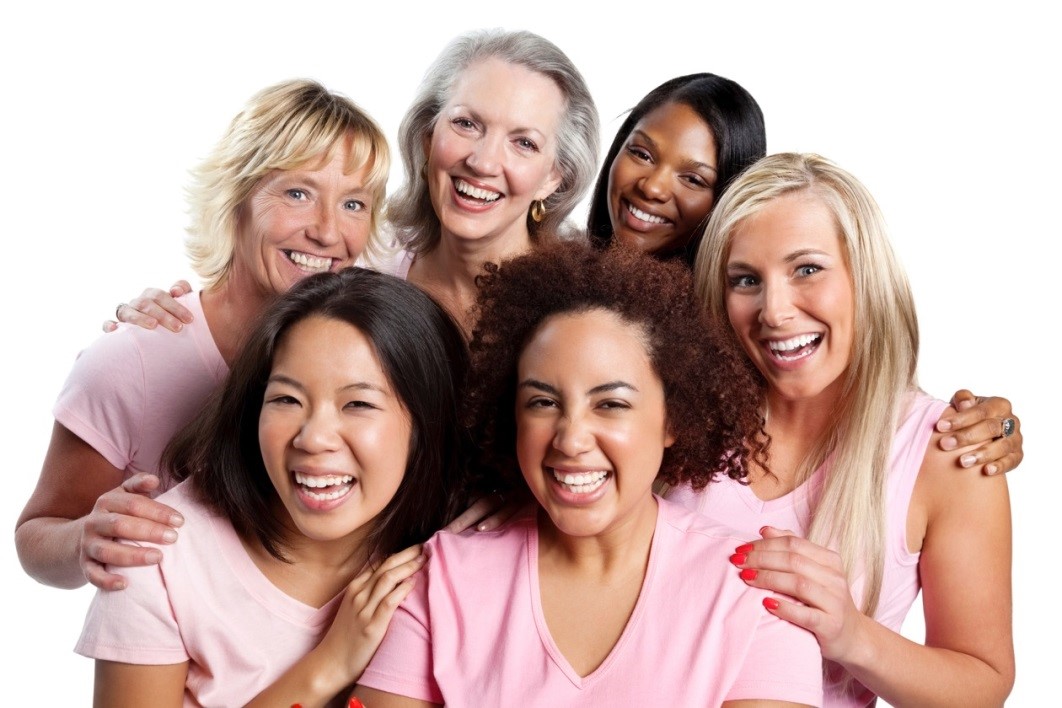 Mobile Mammography; Many nearby locations to chose from

Next Ithaca Free Clinic event is September 14th from 1-7pm. For more information, to see other dates & locations, or register, click here. We welcome current Lourdes patients as well as 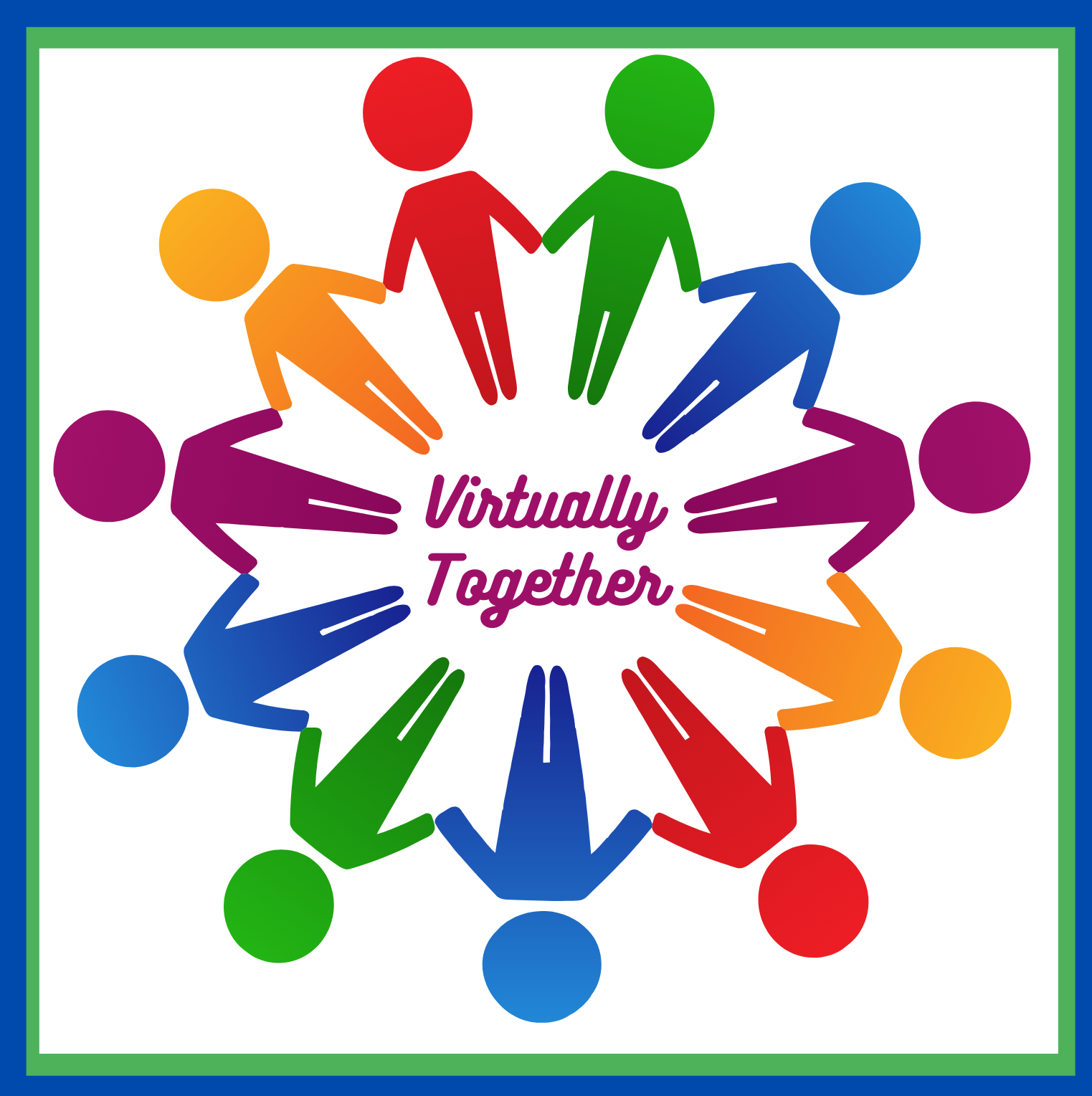 Virtually Together is the name of our newest group. It will meet by Zoom and is open to everyone – cancer patients, survivors, loved ones, all genders, and those affected